"Tekinoktay Finest Lingerie may initially appear as a completely cynical, commercial undertaking, until one considers the artist´s ongoing passion: media images of women. An early publication by the artist: Sisters in the constant lazy travel, 1999, which combines her childhood photographs from the 70´s and 80´s with popular advertisements from the same era, attests to a divide between mothers who came of age before the pill and their daughters who were born after its appearance. In her collages, Tekinoktay manages to articulate the ambiguities around two ideals of female sexuality: one bound by motherhood, one freed from reproduction. Opening up a lingerie shop seems like a logical step to reflect on the conflicts endemic to an era cohabited by happy homemakers and gun-toting cowgirls. After all, what feminine article captures more aptly the double destiny of a woman anatomy than a brasserie?

..Whatever Tekinoktay´s works bare, they bare the traces of a secret
history of femininity”' 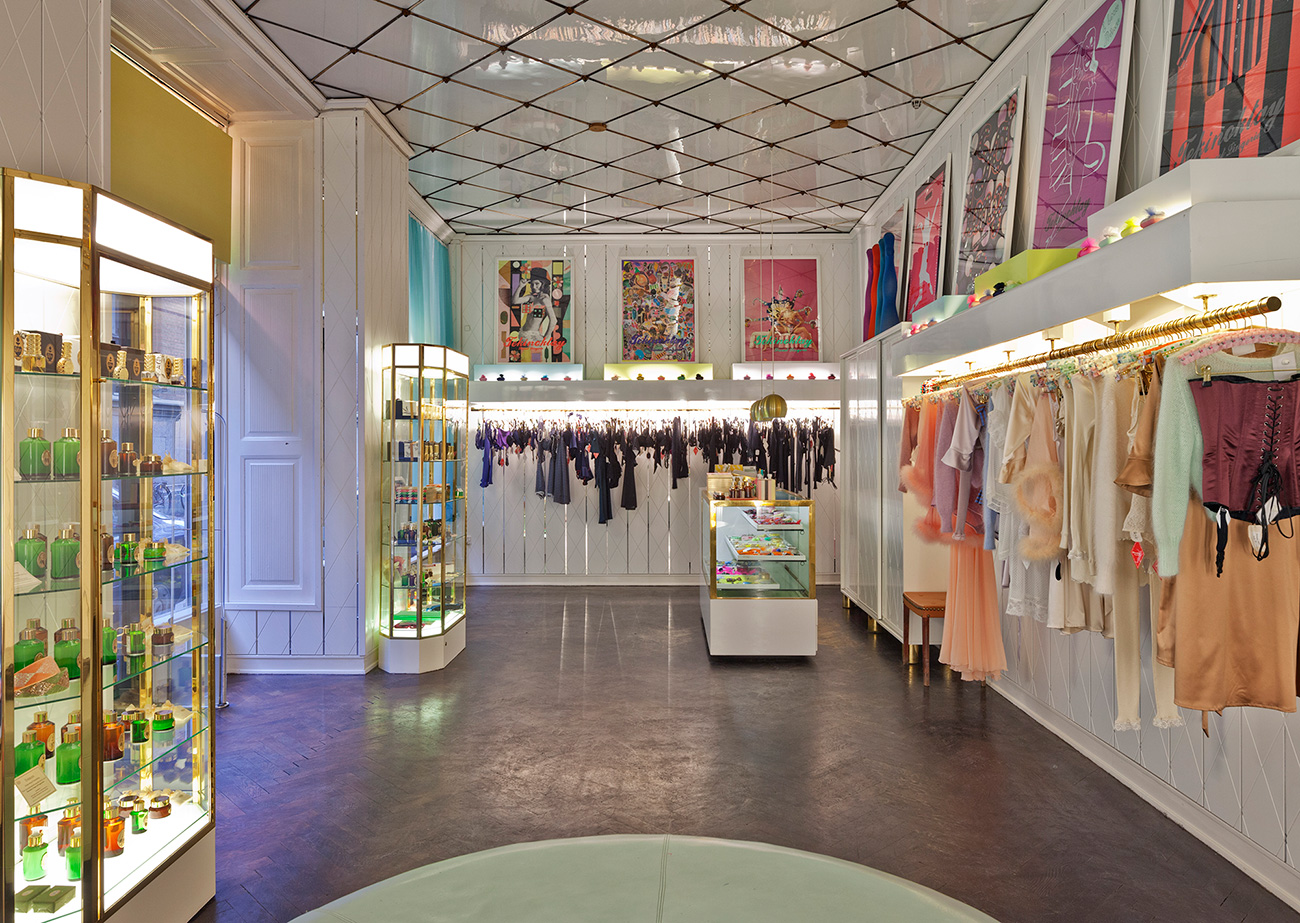 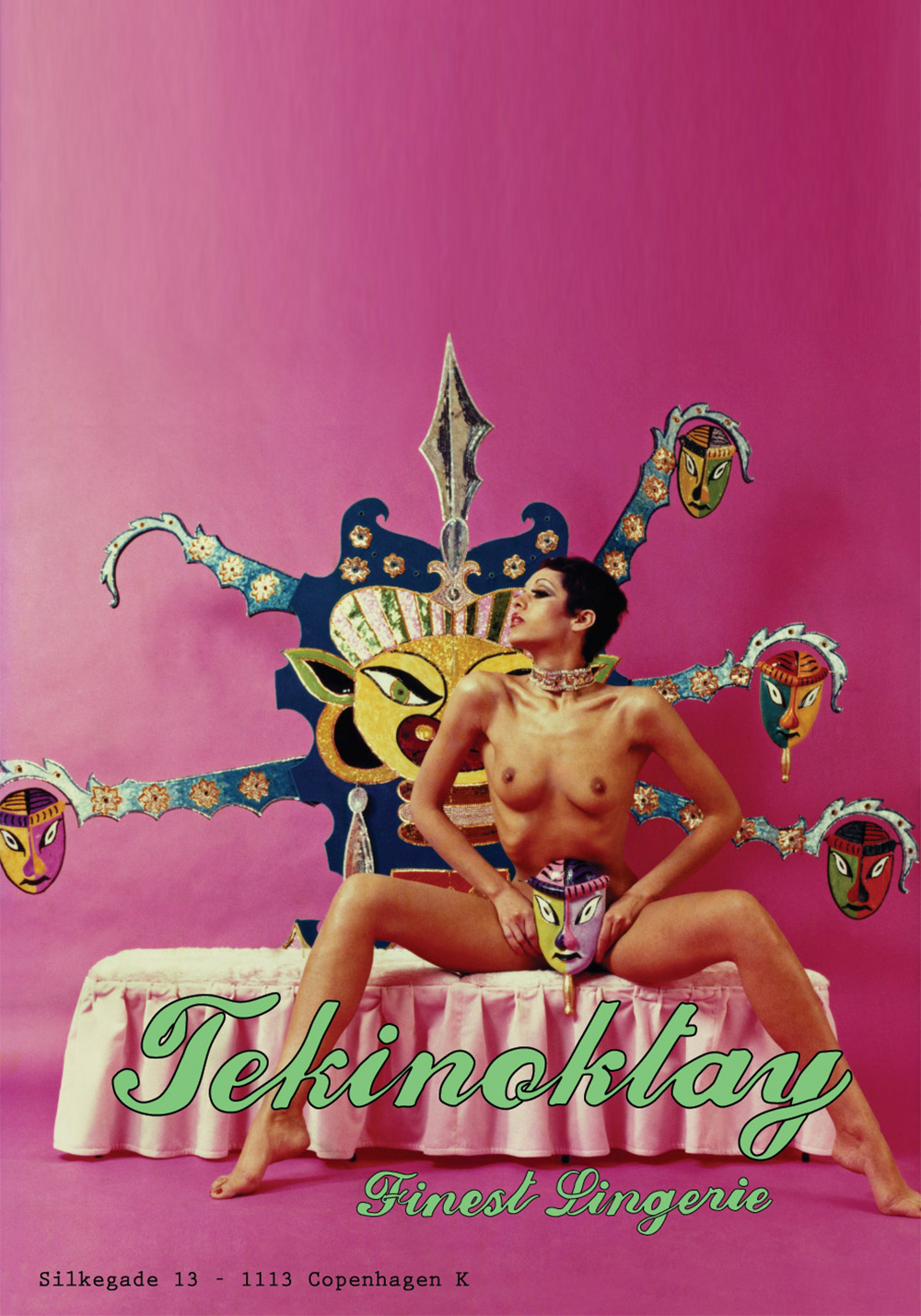 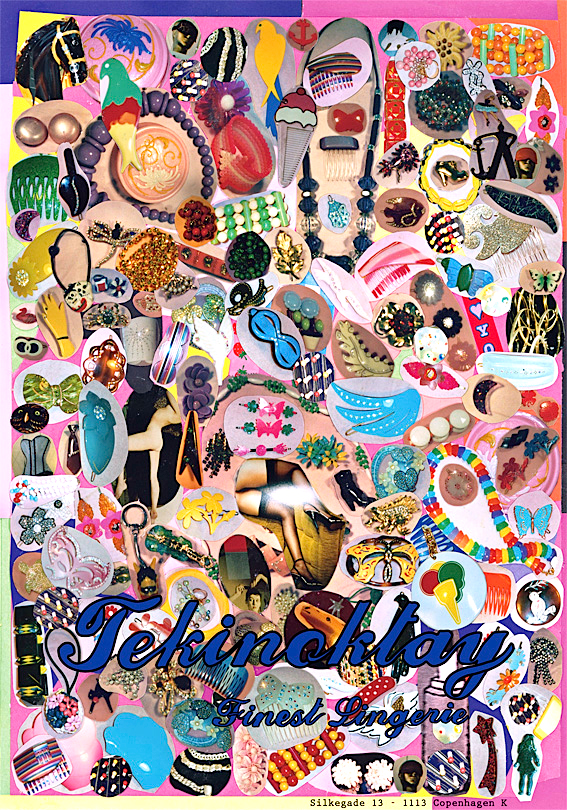 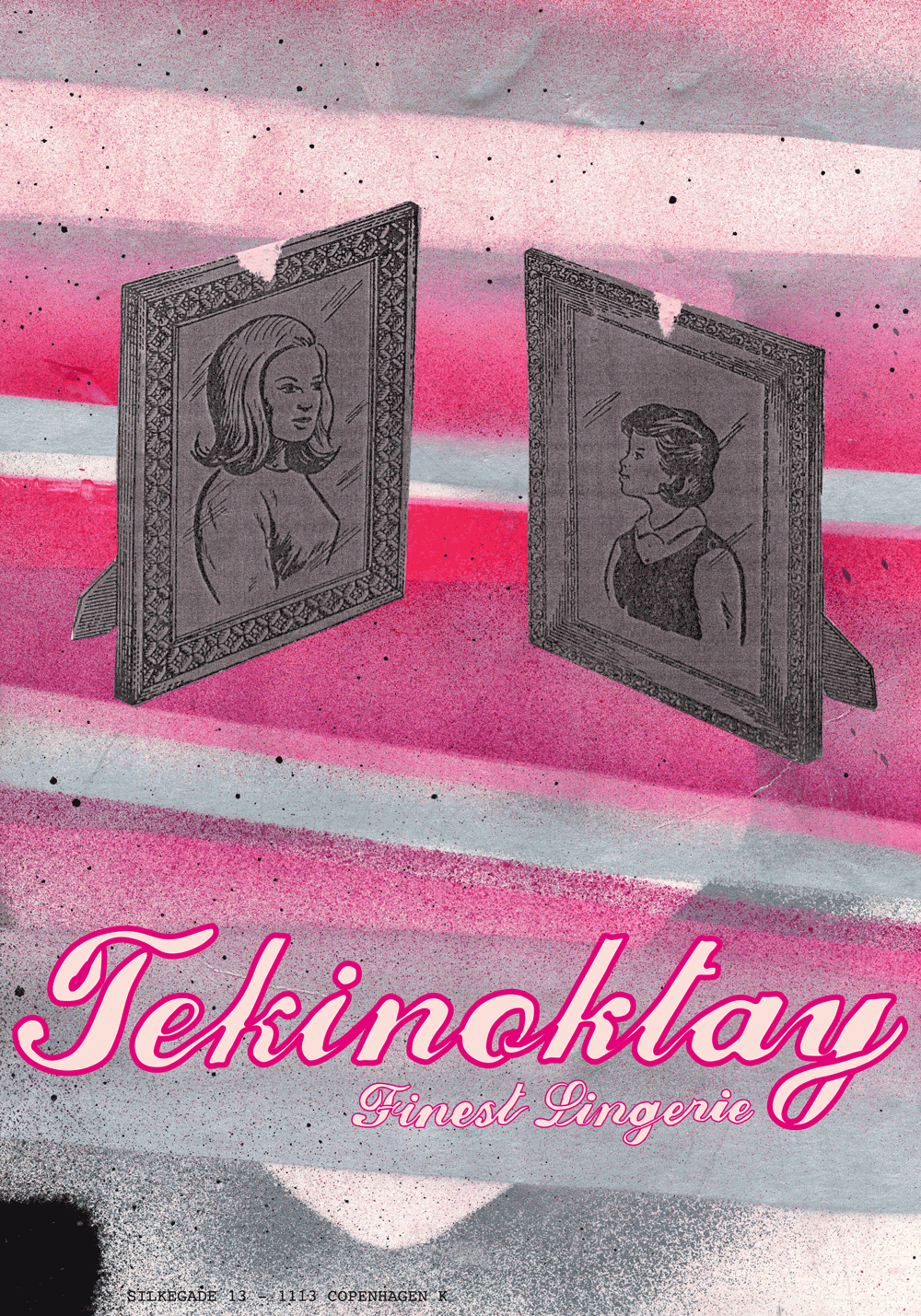 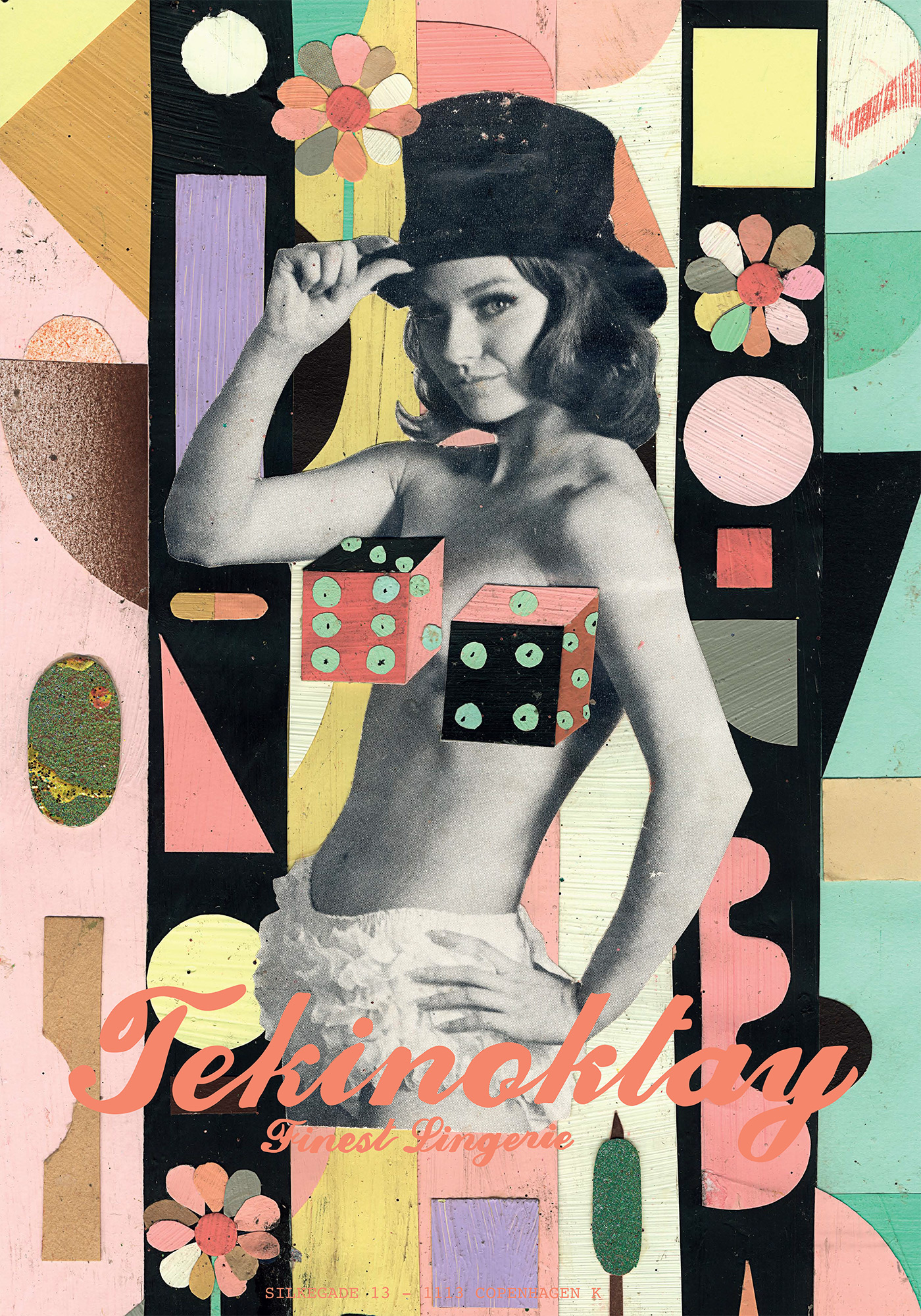 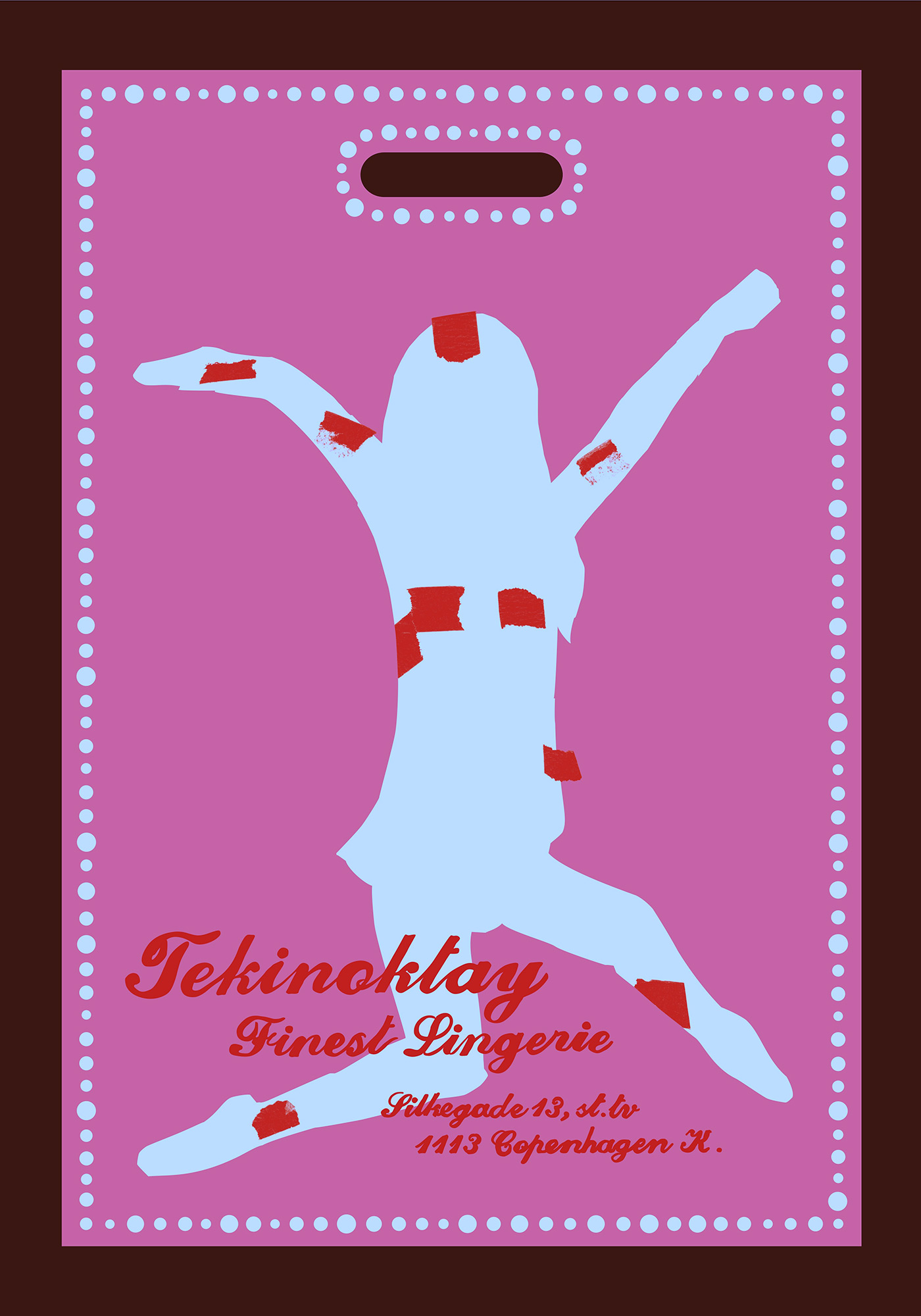 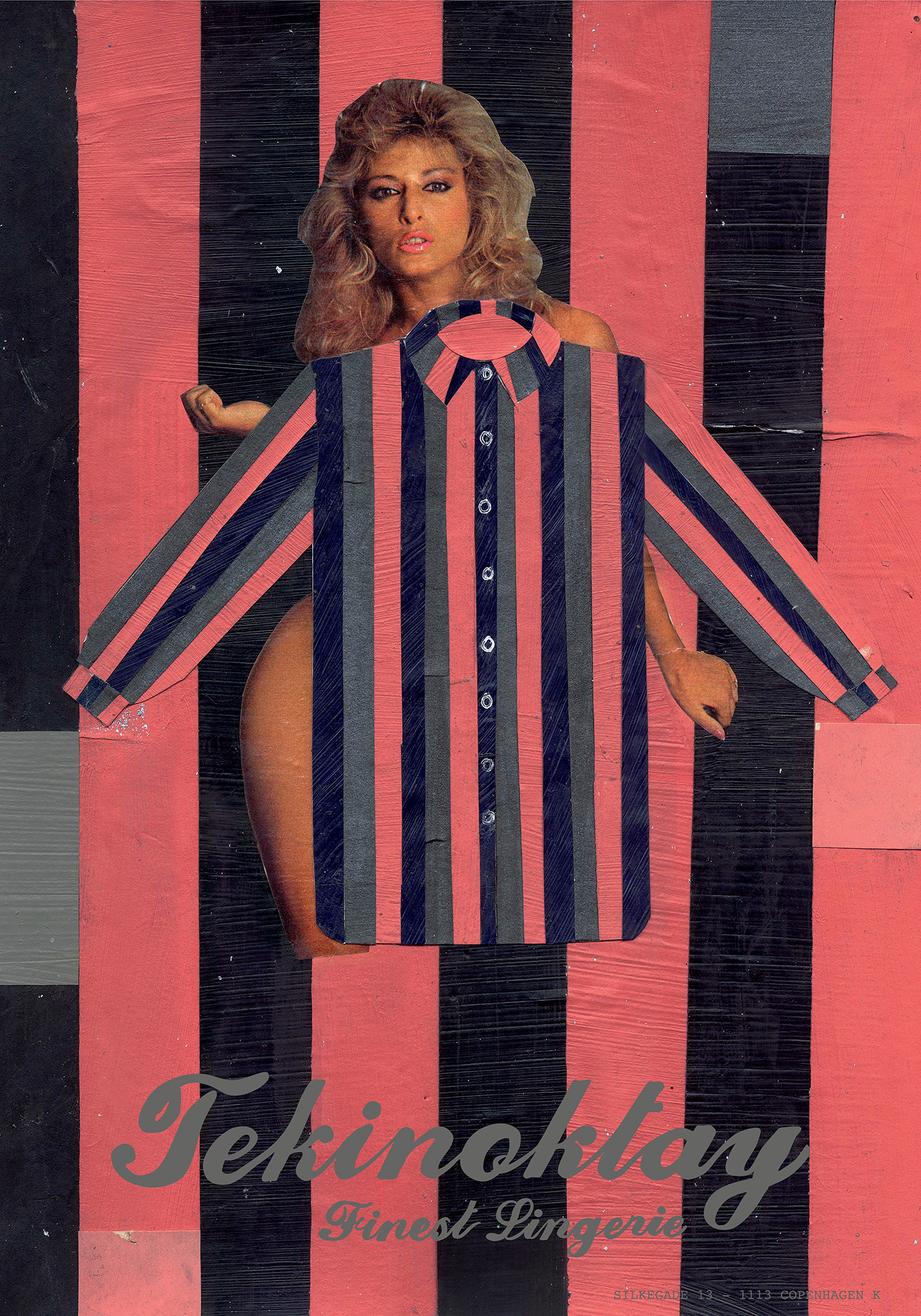 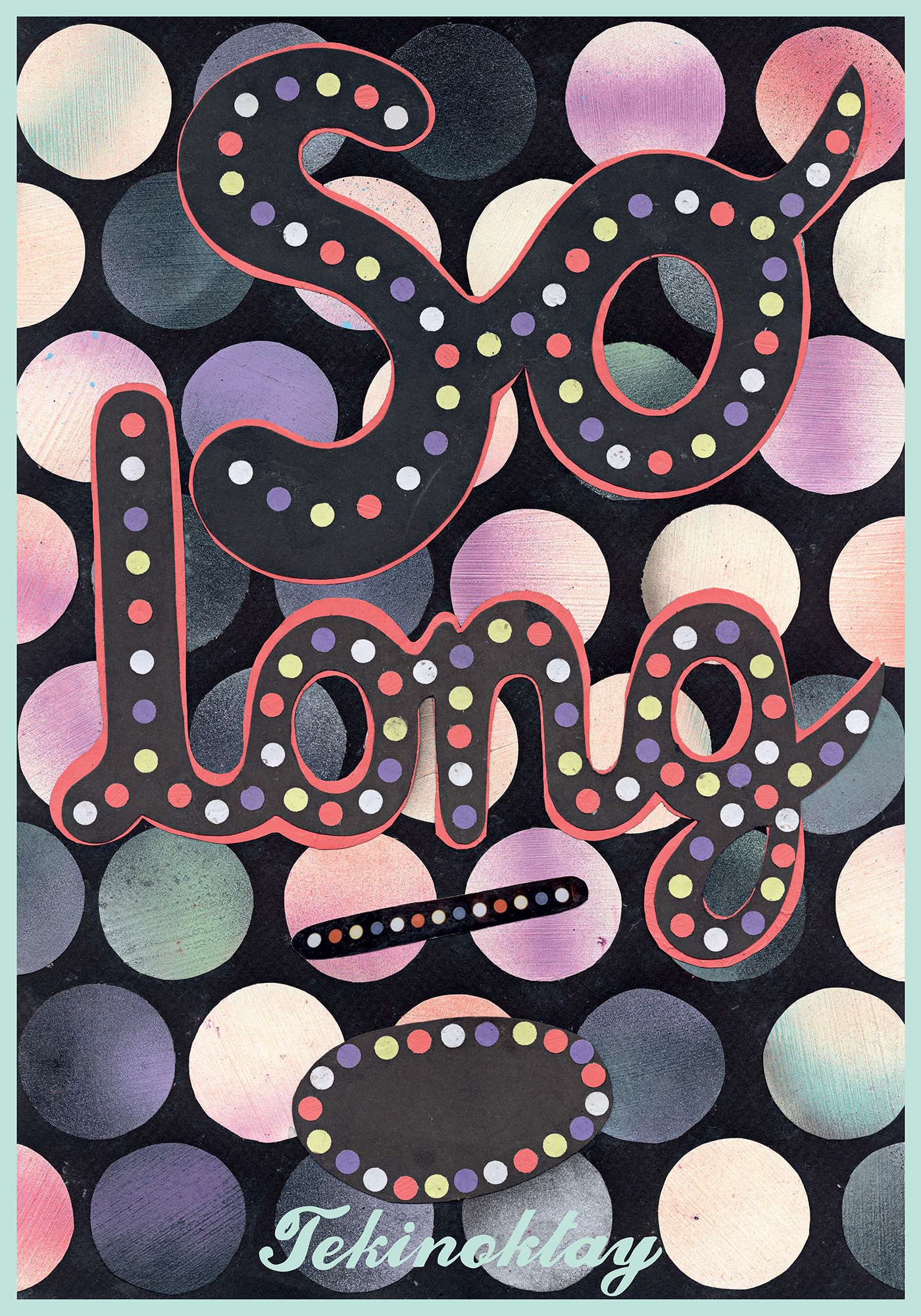 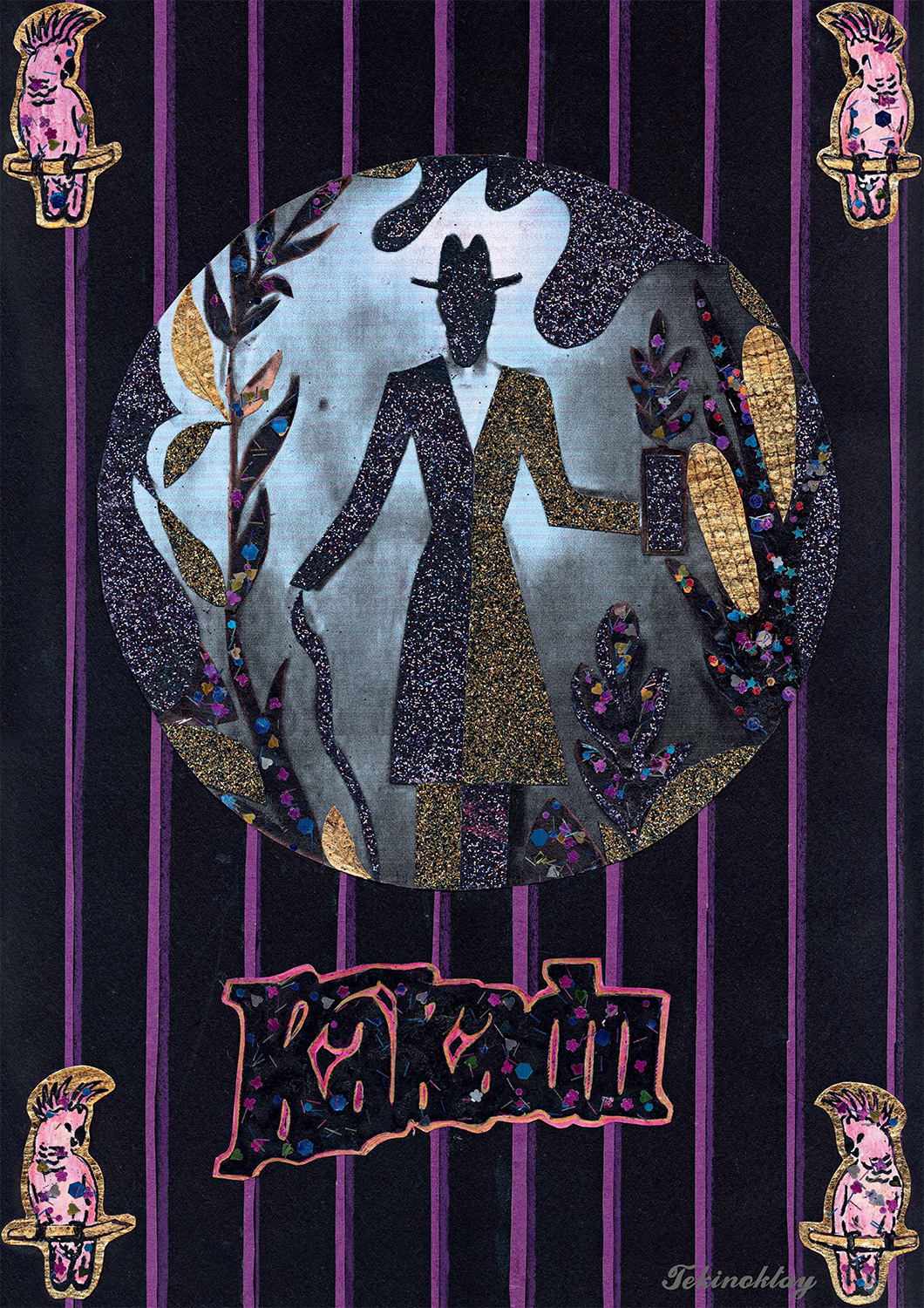 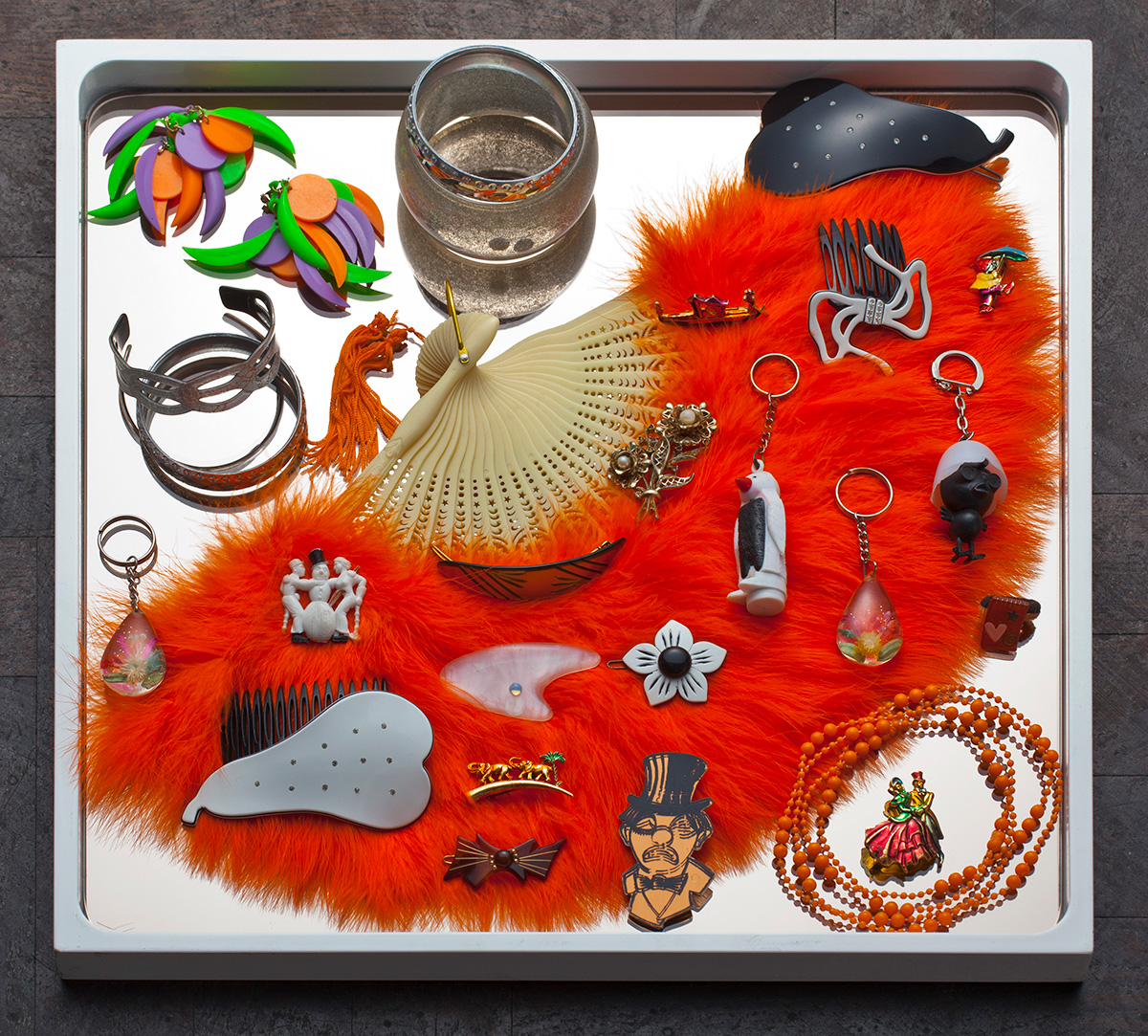